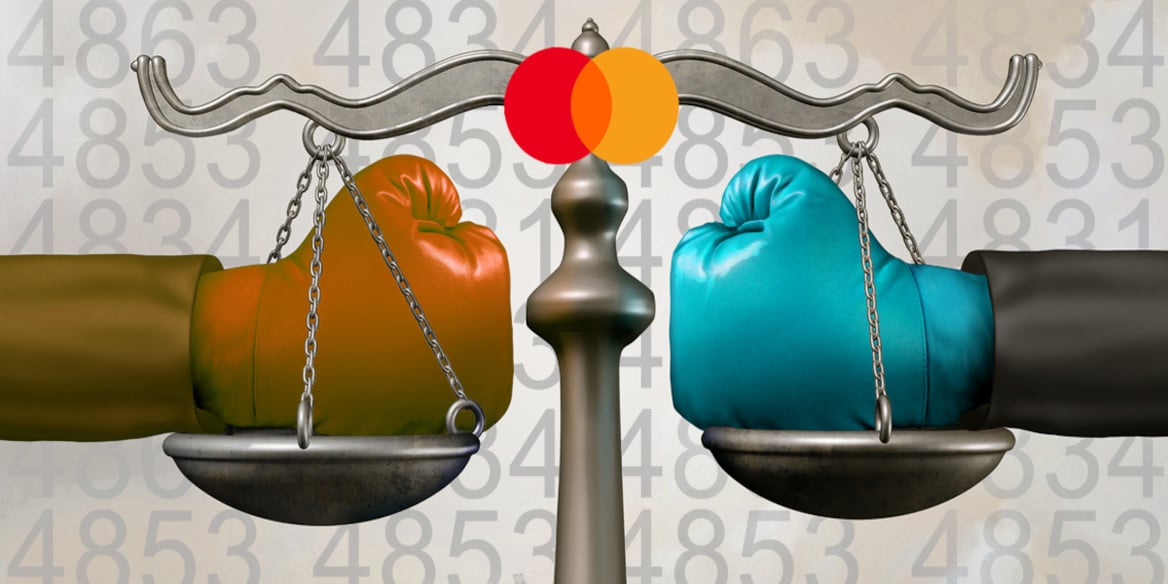 In an effort to stay on top of new developments in the payments industry, address new forms of fraud, and continuously improve the chargeback process, both Visa and Mastercard make frequent updates to their rules and procedures. While these changes are usually beneficial on the whole, they do place some strain on merchants.

For one thing, these changes often require merchants to make changes to their own procedures to stay in compliance. More than that, however, the card networks aren't exactly known for making information about these changes easy to find and easy to understand. The Visa Core Rules are 869 pages long, and Mastercard's Chargeback Guide, despite being more limited in scope, comes in at 798 pages.

That's why whenever there's a major update to these rules, we provide merchants with a simple breakdown of the changes they need to know about.

Between 2018 and 2020, Mastercard rolled out its Dispute Resolution Initiative, a series of changes designed to reduce the number of illegitimate disputes merchants have to deal with and streamline the chargeback process.

Fortunately, these changes don't place much of a burden on merchants. In fact, they mostly create additional requirements for issuing banks that will reduce the number of chargebacks merchants receive.

What is a credit card dispute?

A credit card dispute occurs when a cardholder disputes a charge with their issuing bank, claiming the transaction is fraudulent, they never received what they purchased, or the goods were damaged, defective, or counterfeit. These disputes are also known as chargebacks.

Since these disputes are opened by the issuing bank based solely on what the cardholder tells them, some disputes are legitimate and some aren't.

Merchants can challenge illegitimate disputes through representment. They bear the burden of proof in this process, and must provide evidence proving the dispute is illegitimate.

There are three main types of disputes:

When a cardholder is a victim of identity theft or credit card theft, they can dispute any transaction made fraudulently. This is why the chargeback process exists.

Some cardholders file illegitimate disputes either out of confusion, such as failing to recognize a purchase they made, out of ignorance, such as thinking their disappointment in the service they received is adequate cause for a chargeback, or out of malice, such as when a customer thinks they can take advantage of the system to get their money back without returning their purchase.

The Mastercard Dispute Resolution Initiative is designed to improve the process of handling credit card disputes, reduce the time it takes to resolve them, and prevent many illegitimate disputes from being filed.

Issuers must request more information from their cardholders in order to file Mastercard chargebacks for the following reason codes:

Disputes for reason code 4831 must include a receipt provided by the cardholder. The objective of this phase was to reduce invalid chargebacks by obtaining this information at the start of the chargeback process.

To speed up dispute resolution, Mastercard will reduce the time frame to file a chargeback for reason code 4834 (Point of Interaction Error) from 120 days to 90 days, starting from the transaction date.

Reason code 4840 (Fraudulent Processing of Transactions) can no longer be used.

Reason code 4863 (Cardholder Does Not Recognize) can no longer be used. Ethoca Eliminator is integrated into the Mastercom system.

Pre-arbitration will replace second chargebacks for the following reason codes:

Mastercard will align with the customer dispute category of the Visa collaboration chargeback process, which allows issuers to continue the dispute with a pre-arbitration chargeback.

Pre-arbitration Mastercard chargebacks are initiated by issuers when their cardholders do not accept the evidence provided by the merchant in defense of the original transaction.

Mastercard also updated its list of reason codes with the rollout of phase 4 in July 2020. Mastercard hasn't yet disallowed the use of the old reason codes, so merchants may still see them, but a complete list of the new codes can be found in our reason code guide.

What the Mastercard Dispute Resolution Initiative means for merchants

Fortunately, these changes are almost exclusively beneficial for merchants, and the only thing merchants need to do is make sure that they understand pre-arbitration and that they don't issue refunds after a chargeback has been initiated.

Big changes made by the card networks can be stressful — especially when it has the potential to impact your bottom line in a meaningful way — and adapting to them often takes time and money. But no merchant should risk non-compliance and the resulting penalties.

The important thing to remember is that, while there can be a learning curve for new card network mandates and other rule changes, the card networks offer plenty of advance warning to allow merchants to adjust to the coming changes.

If you’re feeling unsure about your understanding of or ability to comply with any new rules set by the card networks, Chargeback Gurus can help guide you through these changes with confidence. With years of experience in the payments industry, we can show you how to prepare, what to anticipate, and how to work the changes to your advantage.

How long does a Mastercard dispute take?

Dispute time varies depending on how long it takes for the merchant and the issuing bank to resolve the dispute, but a general estimate is 30-90 days.

Can cardholders go to jail for disputing transactions?

Knowingly filing an illegitimate transaction dispute is a form of fraud, and those who commit this kind of fraud can be prosecuted for it, potentially facing fines and even jail time. 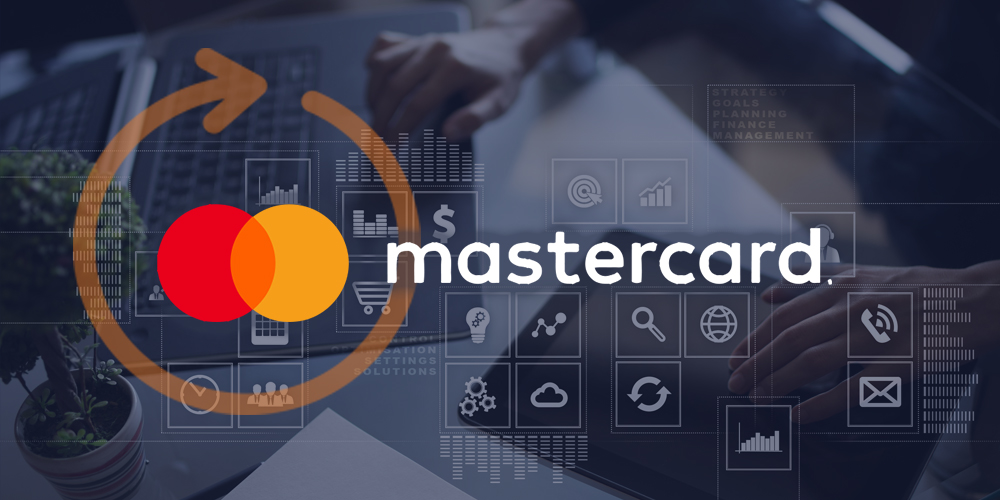 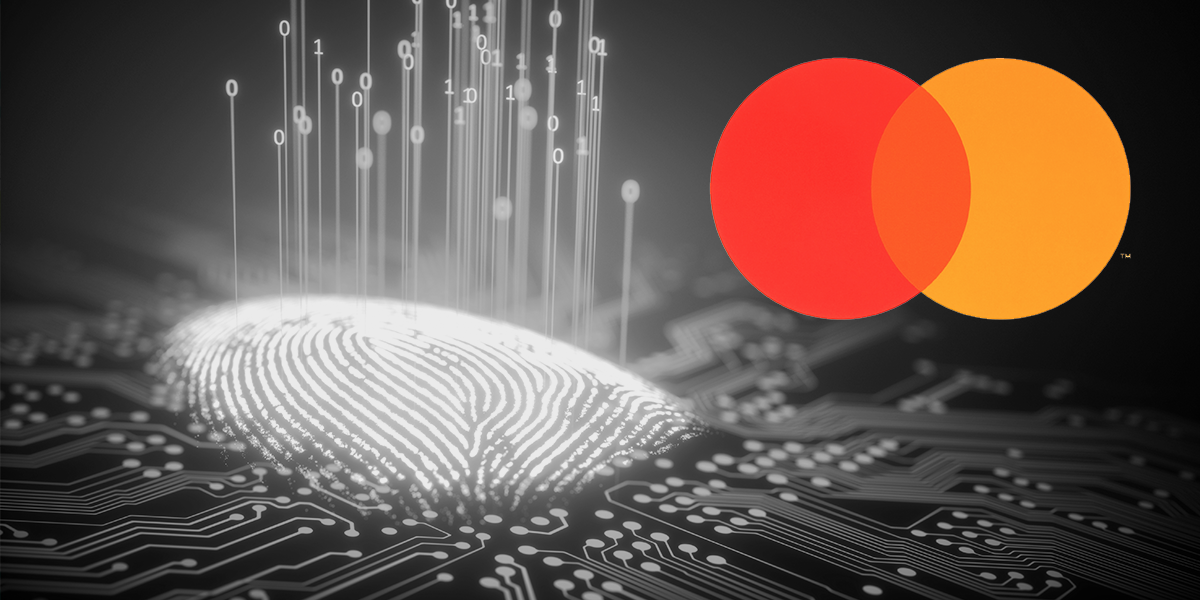